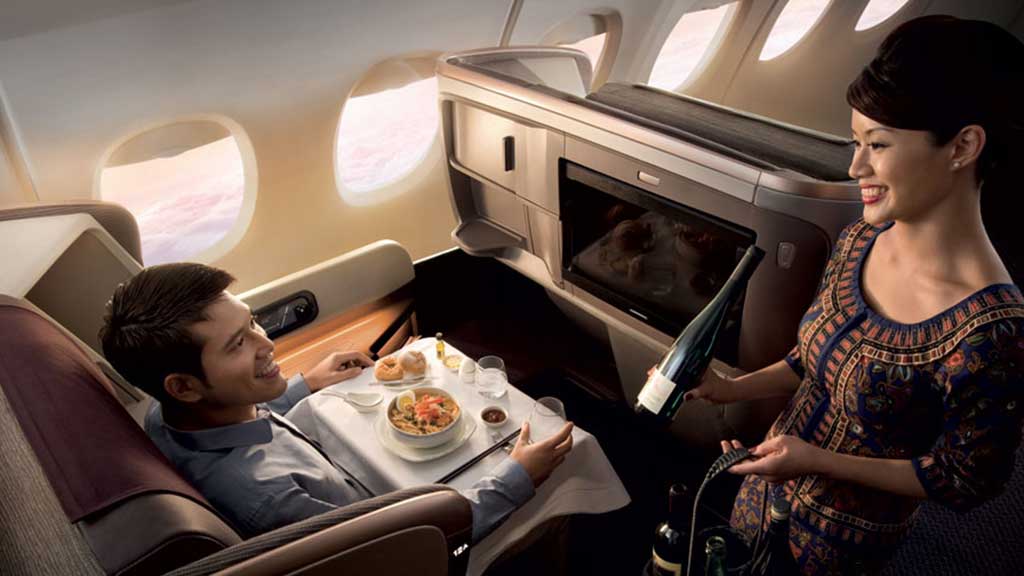 They have done it again

Singapore Airlines has set itself to once again make the record for the world’s longest flight. Their plan is to be able to be able to have the flight begin to take to the sky by the end of this year. Later this year, Airbus plans to unveil their A350-900 Ultra Long Range Jet. Singapore has already stated that they will be the first to receive the jet. Though Singapore Airlines had once run a flight which traveled from Singapore to Newark, they ultimately were forced to cancel the route due to operational costs which prohibited the flight.

The new aircraft by Airbus is said to be able to make the cost of these ultra-long flights more manageable due to its fuel efficiency. The A350-900 is able to fly up to 11,160 miles, which is over 1,000 miles more than the distance a standard A350 can fly. The intended route from Singapore to New York is 9,521 miles—meaning this journey will come nowhere close to pushing the limits of the A350-900. However, this ultra-long trek will take 19 hours to complete.

The flight will not be completed without its fair share of amenities, though. There will be only two classes on the 19 hour flight: business and premium economy. The jet will be complete with lighting which is intended to reduce or completely eliminate jet lag. The flight also features an air circulation system to renew the air in the cabin every two minutes.

Previously, Qatar held the record for the longest flight with a 9,032, 18 hour journey from Auckland to Doha. Right after Qatar was a flight by Qantas from Perth to London. This flight launched in March and took just over 17 hours. While Singapore plans to hold the record for the longest flight, they also plan to have another long flight of 15 hours from Singapore to Los Angeles.