AeroMobil – The Car that Literally Flies 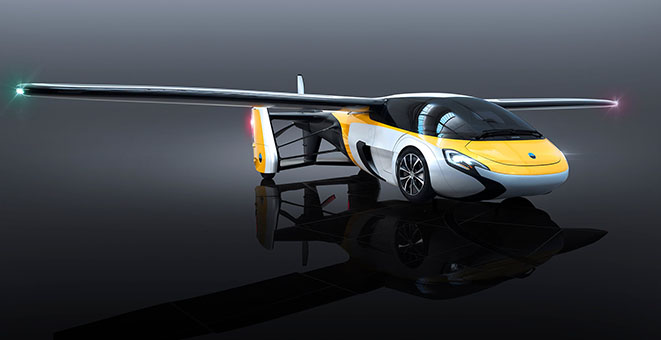 Flying cars have always seemed like technology of the future—no matter what year the present may be. Well, you do not have to look to the future to find what you want anymore. Though there have been multiple attempts to produce flying cars in the past, most have them have either failed or lacked the aesthetic qualities associated with such an important piece of transportation. That is, until the AeroMobil came along. Not only does the AeroMobil seamlessly transform from a car to aircraft in a matter of seconds, but it looks great while doing it.

Not only is the AeroMobil advanced in technology, but it is also advanced in construction as most of the vehicle is comprised of advanced composite material. It features avionics equipment including autopilot and an advanced parachute deployment system as well as a slew of other technological advancements which make it the ideal vehicle for anyone who loves the air as well as the road.

Best Luxury Breakouts in the Industry

Best Luxury Breakouts in the Industry