Helicopters: Taxis of the Future 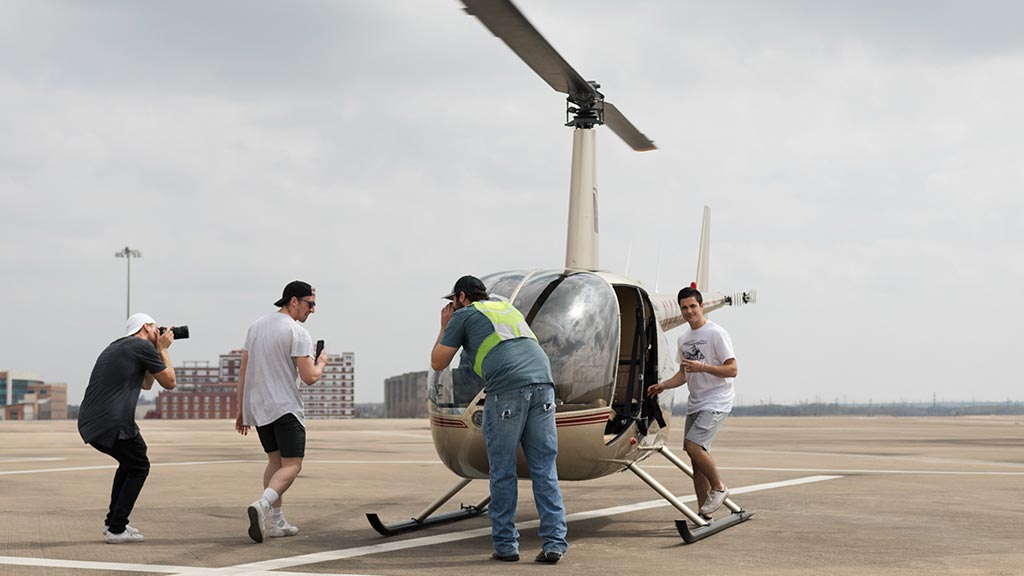 While hovercrafts are still a thing of the future for the most part, there is an option out there which can get you to point A to point B with speed, style, and luxury. Helicopters are becoming increasingly popular as a mode of luxury transportation not only for their ability to transport passengers great distances in a fraction of the time it takes a plane, but also because they are the perfect statement piece to complement a luxury lifestyle.

In large cities such as Sao Paulo, Brazil, helicopter commuting is very much a reality among the ultra-wealthy. Sao Paulo has even implemented an on-demand luxury helicopter service for its most high-class residents. The SureFly is one type of helicopter in production which is made specifically to be an “air taxi.” It can transport two people for up to one hour on one tank of gas and is the luxury choice when it comes to transportation. Its controls are simple to use and limited to only a few buttons and a joystick. Though the SureFly is officially being developed with medical first responders and agricultural uses in mind, one cannot help but think what an easy-to-operate machine like this can do for the luxury transportation industry.