Negotiate Your Way to a Private Jet 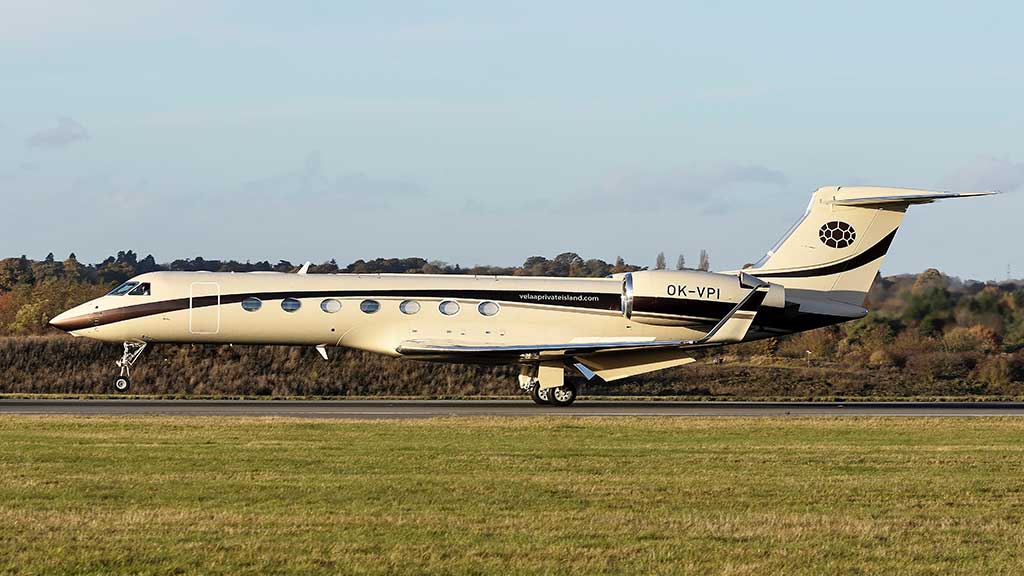 When it comes to convenience, travel time, and comfort, there is no comparison between a private jet and commercial airlines. Private jets allow owners to set their own schedule in terms of travel and avoid weather delays which would set back larger jets. The only factor which large commercial airlines have over private jets is price. However, new companies are here to make it easier for anyone who is used to flying first class gain access to the perks of private jets.

Companies such as JetSuite, PrivateFly, and Jumpjet are there to bring down the costs of flying privately by putting discount deals in place as well as jet sharing and jet rental programs. Flyers who are worried about the cost of flying privately and have to consider their needs in the process have the most to gain from these private jet companies.

Sometimes the cost per head (for larger groups of flyers from one company) is lower with a private jet than first class or even business class would be on a commercial flight. The amount of baggage needed to be transported on a flight can also be a huge factor to consider when choosing the best option. Commercial jets usually only allow up to two bags per passenger, where on a private jet the amount of cargo is negotiable.