The Future is Renting 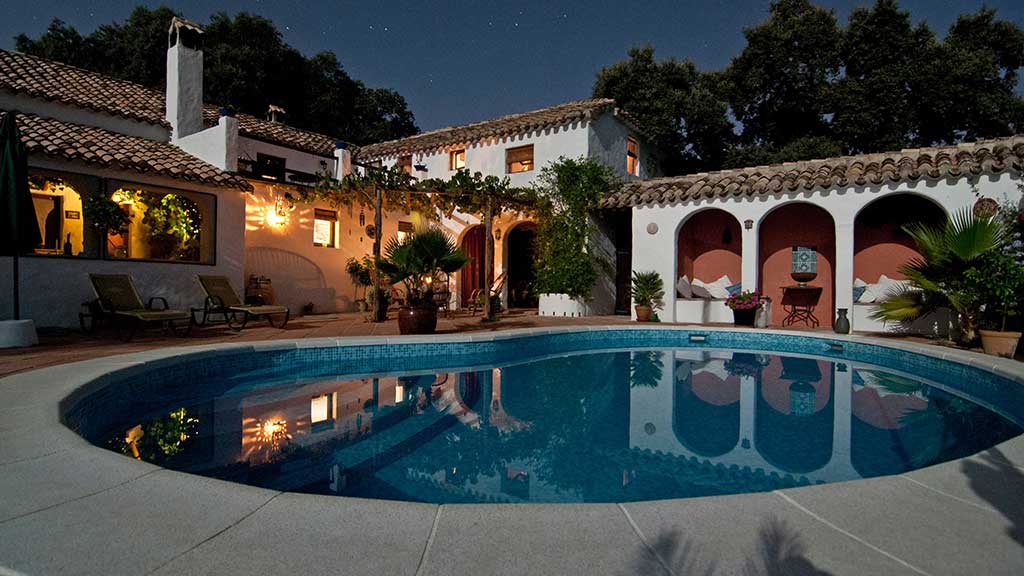 Celebrities renting hotel suites rather than buying houses is not a new phenomenon. Celebrities such as Richard Harris, Coco Chanel, Howard Hughes, and Oscar Wilde have made hotels their home, taking advantage of the ability to have someone show up at their door to hang their clothes up with the mere ring of a bell and the access to 24/7 services. On that note, hotels have been capitalizing on celebrities’ desire for this type of service while living in the luxury of a high-end hotel.

Renting has become more about the lifestyle than the home itself, which is which renting is becoming a more desirable option than owning a home. Some of the most popular schemes offer amenities such as gyms, lounges, private dining area, and in some cases rentals come equipped with a cinema. This is on top of the luxurious living spaces. With these types of amenities, tenants who rent rather than buy have more options than ever without the commitment involved with buying a multi-million dollar home. In some cases, the more wealthy tenants are prepared to pay as much as $60,000 a week. These types of demands has driven Four Seasons to rent out their luxury homes rather than selling them, as was the original plan.

Trinity Square in London is one such residency which as decided to rent rather than sell. As buyers may not be sure that they want to enter the housing market in London at this time, they are more driven to rent housing for an extended stay. As renting a living area for long period of time can be just as luxurious as owning a multi-million dollar home, residents have little issue with paying high weekly (or nightly) rates instead of making a housing purchase which they are unsure about.

This month we are helping save marine nurseries

This month we are helping save marine nurseries